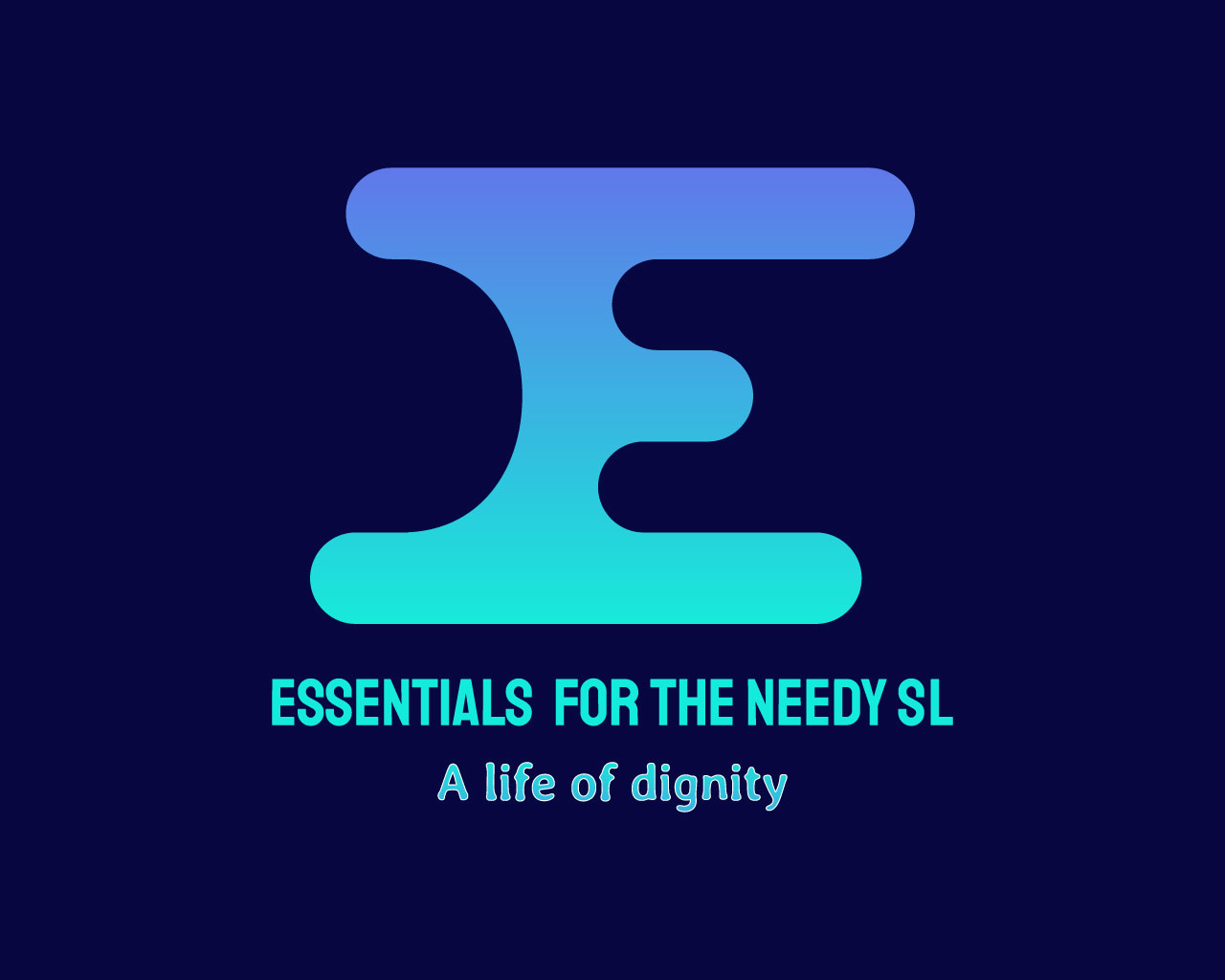 About Us Our Team Organization

To create a permanent change in the lives of children, youths, adults, senior citizens, families, and communities that lacks life’s essentials to add dignity to their lives.

The mission of the organization is to promote initiatives and advance actions to improve the social and economic condition of the disadvantaged and underprivileged.

This background presents a perspective that portrays the mode of life or condition of a specific category of persons as being characterized by a wide range of vulnerability; and which unavoidably makes them too prone to the risk of abuse, neglect, exploitation in Sierra Leone. In most rural communities around the country, many children are engaged in excessive domestic work- not attending school. Orphans and other children live with disabilities roaming the streets, begging for food, or doing odd jobs in exchange for food. Others are there in the mines working alongside adults in mineral exploration (diamond/gold), and most of whom have the potential to acquire knowledge and skills through formal or non-formal education but lack support, care, and attention due to abject poverty encompassed with the lack of shelter, clothing and medical care. There are children, including boys and girls, roaming the streets due to being maltreated, neglected, and abandoned by their parents or caregivers. They dangerously roam the streets where they live in very exploitative conditions. The girls who beg older men for money are sexually abused in return and eventually take to prostitution to sustain their livelihood. Others turn out to be hoodlums indulged in harmful practices such as drug addiction, gambling, robbery, rape, and hooliganism against peaceful social cohesion. Some are perpetually in contact with the law as offenders, victims, or witnesses. In a syndrome of offender-and-offended, one either offends or is offended, and in the course of which one stabs or kills or is being eventually killed, and which is why many have lost their lives. Some are in hospitals, and others in juvenile detention as accused, witnesses, or accessories. Others, including notorious criminal gangs, organized into what are so-called “cliques” and who (under the influence of hazardous psychoactive drugs) attack, rob, and kill in cold blood commercial bike-riders, passengers, and pedestrians along roads during the small hours of the night. Others continue to commit more heinous crimes in and around communities they pervade in the district. There are those in perceptual conflict with the law and accused of alleged committal of various offenses. Though they had gone back to their places of abode since acquittal and discharge from correctional centers, there is every likelihood that many resorts to repeating more offenses if they are not engaged in any meaningful activities that can promote their well-being. There are vulnerable adolescent girls and women, including those living with disabilities due to the ten years of the civil war, who have become victims of sexual exploitation by evil men- particularly during critical times or in such emergencies as EBOLA and COVID19. Some girls have been bereft of their parents and other loved ones due to being contracted by a pandemic. Some amongst the deceased had been the breadwinners of their families and whose death had caused hunger and starvation amongst the children. Many of them (25 years and below) never heard the school bell; some attained only JSS level of education and dropped out of school, either due to teenage pregnancy or their Parents could not afford to provide for their educational needs to enhance their academic pursuits. Other adolescent girls are either barely self-employed in a trade or engaged in household work for meager daily wages and on account of which they are sexually abused/ perverted, impregnated and denied by male perpetrators in the guise of supporters or employees; and who usually go with impunity, leaving them to suffer injustice in their victimhood. The women whose male spouses have been killed by the civil war, COVID19 and EBOLA, are suffering amidst other challenges to care for their children in terms of feeding, clothing, education, etc. Other circumstances widowed other women, but the prevailing circumstances have unavoidably worsened their vulnerability- particularly in terms of sexual exploitation. Taking the above into serious consideration, and as a victim myself now based in the Netherland, I deem it fit to form an NGO called Essentials For Needy Sierra Leone to minimize or alleviate the sufferings of these vulnerable groups. In this regard, Safesize B.V. has decided to join hands with me to help the foundation achieve its goals by asking their customers, suppliers, partners to offer shoes that they are no longer using or make available to us shoes that they are selling with a significant discount that we can buy and send for these underprivileged children, youths and adolescence. 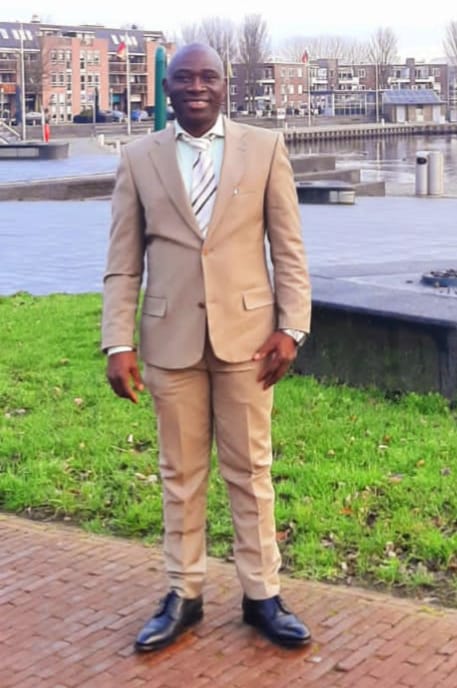 Message from Founder and CEO

I am Samuel Seisay, a Sierra Leonean based in the Netherlands. I am the CEO and founder of Essentials For The Needy Sierra Leone. The initiation to form the organization came due to the way some children, youths, and adults are suffering without essentials to live. The situation has been a burden in my heart, thinking of how I can be of help to reduce or alleviate their sufferings and to add dignity to the lives of these set of people. The Essentials For The Needy Sierra Leone is a nongovernmental/non-profit-making organization established solely to improve lives through our various intervention areas, as stated in our constitution in Sierra Leone 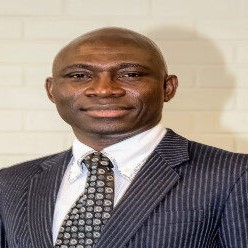 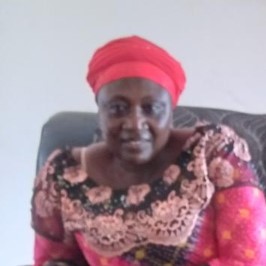 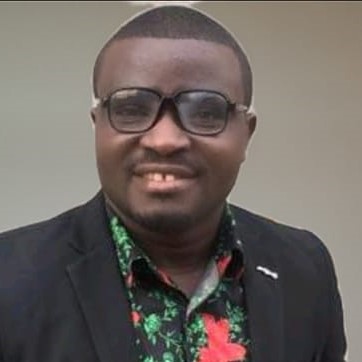 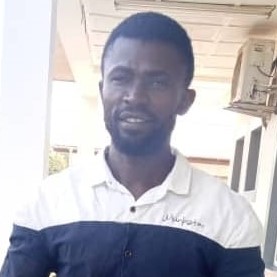 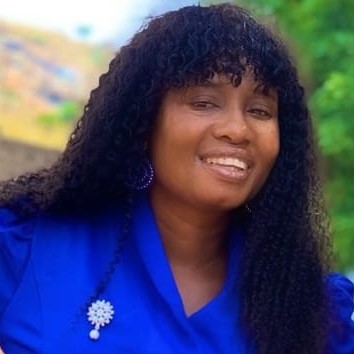 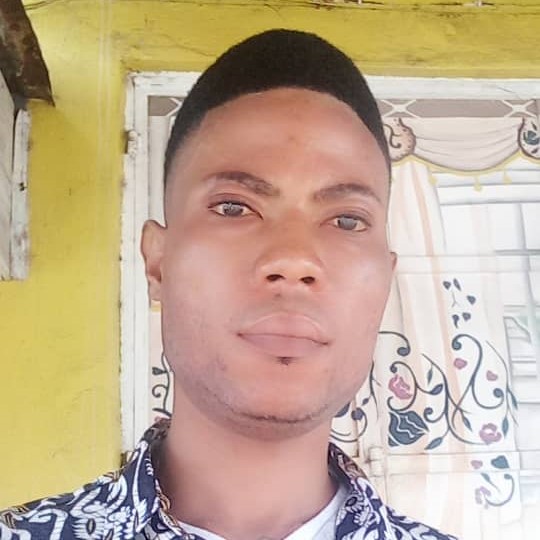 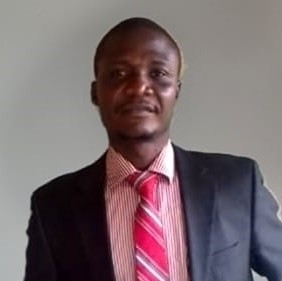 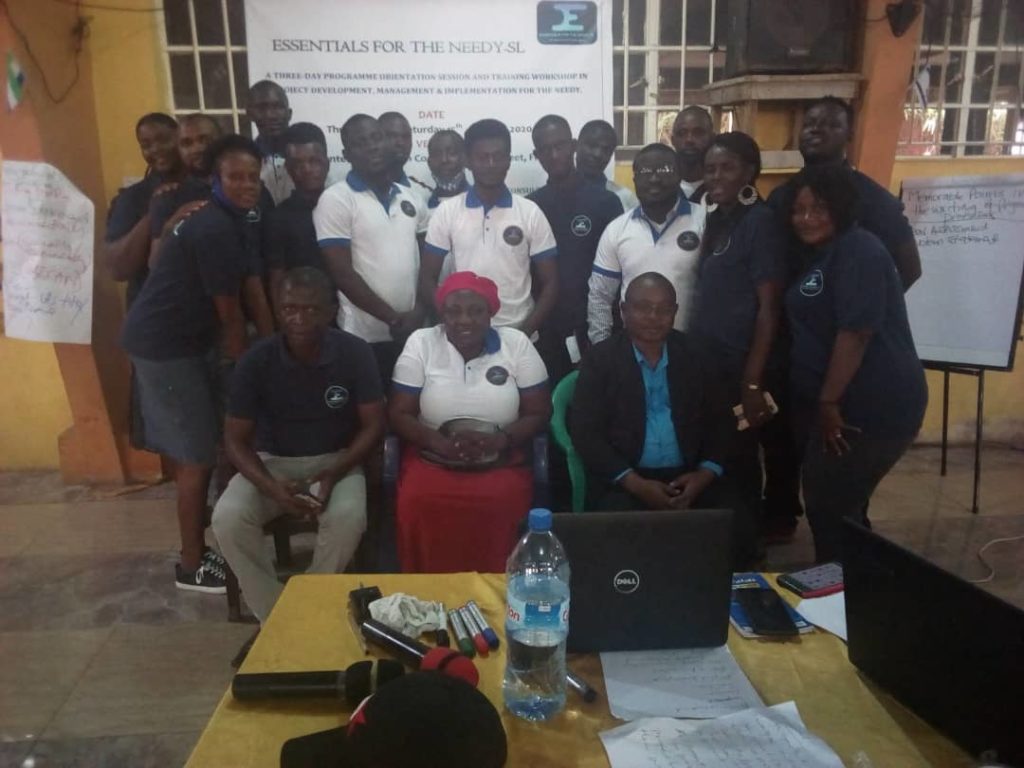 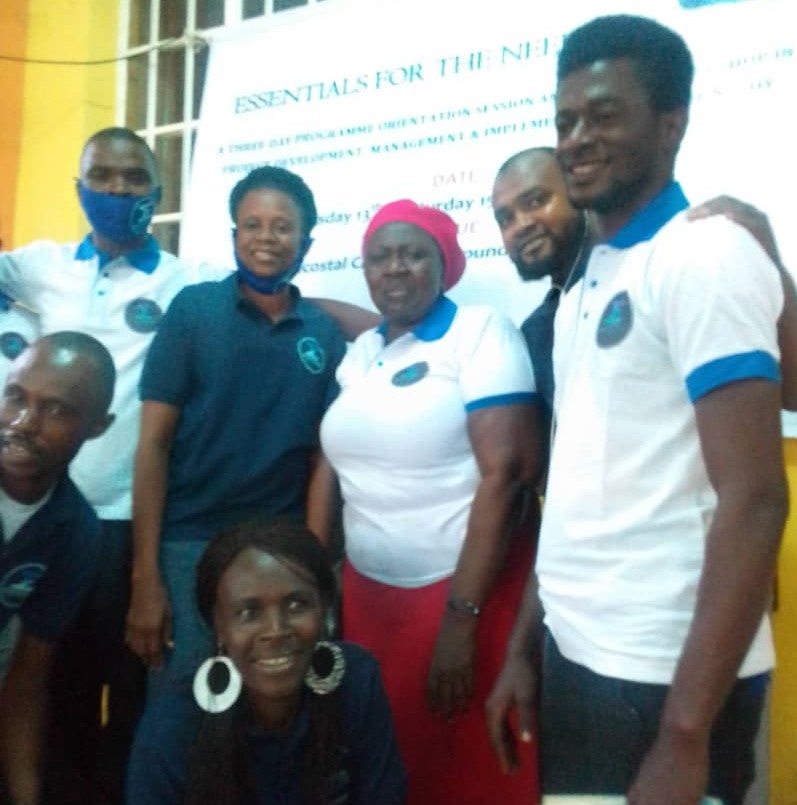 ESSENTIALS FOR THE NEEDY is a non-governmental and
not-for-profit organization of indigenous volunteers that pioneer humanitarian initiatives which
advance actions and advocate for the necessities of life for the disadvantaged and
underprivileged in most deprived communities and in acknowledgement of the United Nations
Sustainable Development Goals.